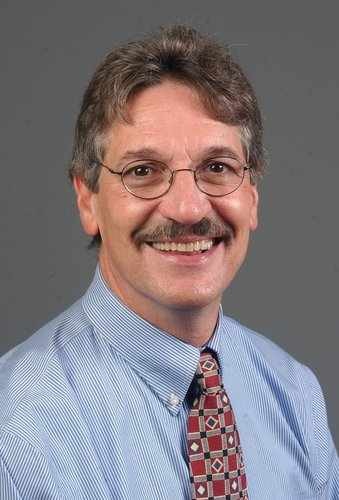 Something new is coming to Richmond this month that will continue a project started 29 years ago by a group of military veterans, their families and friends.

It is the newest addition to Veterans Memorial Park, a place built by a remarkable, and ongoing, grassroots effort to memorialize the military service and human sacrifice of people of our community through the decades.

I am a veteran of the U.S. Army and the Vietnam War, but that designation as a veteran didn’t mean much to me until I came to Richmond in 1987. It was here that I found a group of mostly Vietnam veterans, their spouses and friends who were truly engaged.

My first friend here was Palladium-Item photo chief Steve Koger, a decorated Vietnam veteran. We were kindred spirits from the start and remain close friends today.

Koger introduced me to the veterans community when, in 1990, they began work on a monument to the 40 Wayne County servicemen who died in the Vietnam War. Part of that remembrance was their bringing to Richmond the Moving Wall, a replica of the Vietnam Memorial in Washington, DC.

Soon that effort blossomed into plans for monuments to those who served in Korea and World Wars I and II. Work has continued year after year and today a solemn and impressive veterans park stands in the Whitewater Gorge, a stones throw from the Wayne County Jail and Clinic. This month the newest addition — a UH-1 Huey helicopter — will arrive.

Just like the rest of the park, the Huey will pay tribute to men and women who went to war, those killed, wounded or missing in action and those who served in peace time. The park also includes the first monument in Indiana dedicated to women who served.

All are memorialized there.

The most amazing thing about the park is the dedication and constant hard work that has gone into its creation. Local folks, regular folks, have all pitched in to help, to donate, to come down to the park and build things, pull weeds and, when the time came, to stand in tribute. 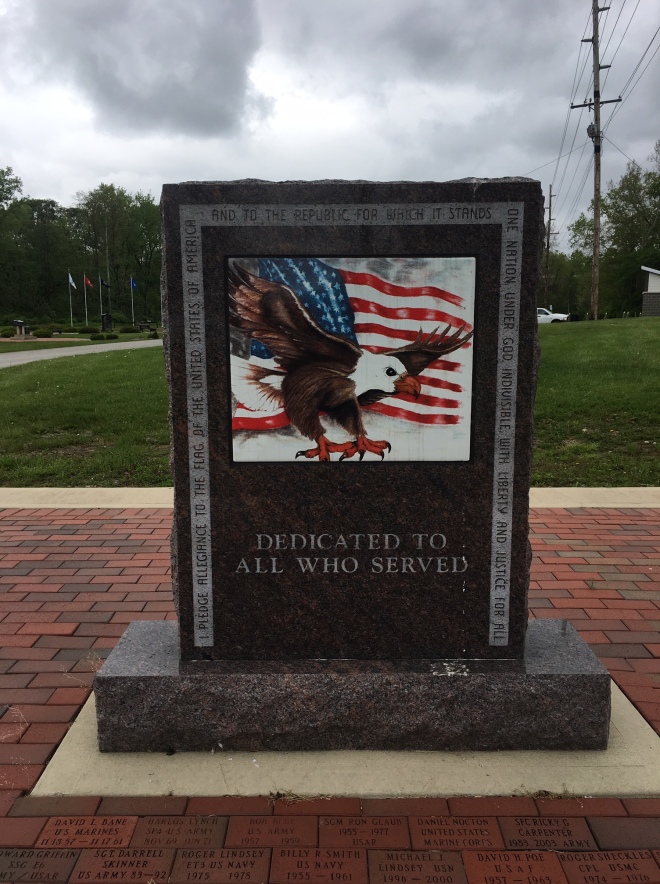 There is no one person responsible for building the park. It was a community effort from the start and stands as a reminder that all things are possible when people work together. Its reach touches all parts of Wayne County.

The park is all-encompassing and includes tributes to soldiers, sailors, airmen, Marines, Coast Guard and Merchant Marine who served in places like the Persian Gulf, Lebanon, Kosovo, the South Pacific, Iraq, Afghanistan, Panama, Haiti and Somalia.

Bricks surround all the monuments containing moving remembrances to and from moms and dads, grandfathers and grandmothers, brothers and sisters, aunts and uncles, reflecting the community’s love and loss.

The park pays tribute to people who all had one thing in common, other than being Hoosiers. They all wore the uniform.

The Huey comes in May 18 and will be dedicated on Memorial Day, May 27.